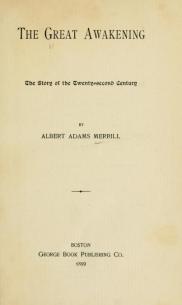 Here’s a curiosity, delving into an old novel published in 1899, I find that 1984 is the date that begins the new calendar for the inhabitants of Merrills twenty second century utopia, celebrating the birth of fictional Thomas H Blackburn, leader of the regeneration  So our 2199 becomes their refigured year of 215.
This is a gem of a book, referencing economic models and ideals and forecasting inventions that we recognise now as mundane. The author expounds his vision of the future , a  mix of libertarian and socialist ideas, and opens and closes his book with quotations from Henry Thomas Buckle, a radical free thinking historian who spent most of his adult life writing ‘The Introduction to the History of Civilization in England’.  This was instantly popular overseas, but received with hostility in England..

“For a generation, most notices of his book in his own country were hostile”.  Robertson

As Robertson explained – “Where Darwin definitely brought within the scope of scientific law the phenomena of biology, as previous pioneers had done those of geology and astronomy, Buckle began anew the most complicated and difficult task of all – the reduction to law of the phenomena of social evolution”.
Merrill opens his novel with two quotations from the ‘first scientific analyzer of social evolution’ – (http://www.perceptions.couk.com/buckle.html)

“Thought is the creator and vivifier of all human affairs.Actions, facts, and external manifestations of every kind, oftentriumph for a while; but it is the progress of ideas whichultimately determines the progress of the world. Unless these are changed, every other change is superficial, and every improvement is precarious”

“But when it was once clearly understood that gold and silver are not wealth, but are merely the representatives of wealth; when men began to see that wealth itself solely consists of the value which skill and labor can add to the raw material, and that money is of no possible use to a nation except to measure and circulate their riches; when these great truths were recognized, all the old notions respectingthe balance of trade, and the supreme importance of  the precious metals, at once fell to the ground

Both books, the utopian novel and the History of Civilization are available online
http://openlibrary.org/books/OL7041511M/Introduction_to_the_history_of_civilization_in_England
http://openlibrary.org/books/OL24227824M/The_great_awakening
Both books are interesting in their own right, Merrill having a great deal to say about the inequality of economic wealth that feels very pertinent today, though the language is quite dense to wade through.  What grabbed me was the idea that George Orwells brilliant dystopian novel uses 1984 as a motif,,which we use now to denote totalitarianism. Is this simple coincidence?  I wondered if Orwell had read Merrils technological Utopian novel? If he did, it bears absolutely no resemblance in any way to the dystopian future Orwell drew for us so brilliantly.

Sources:
Both books, the utopian novel and the History of Civilization are available online 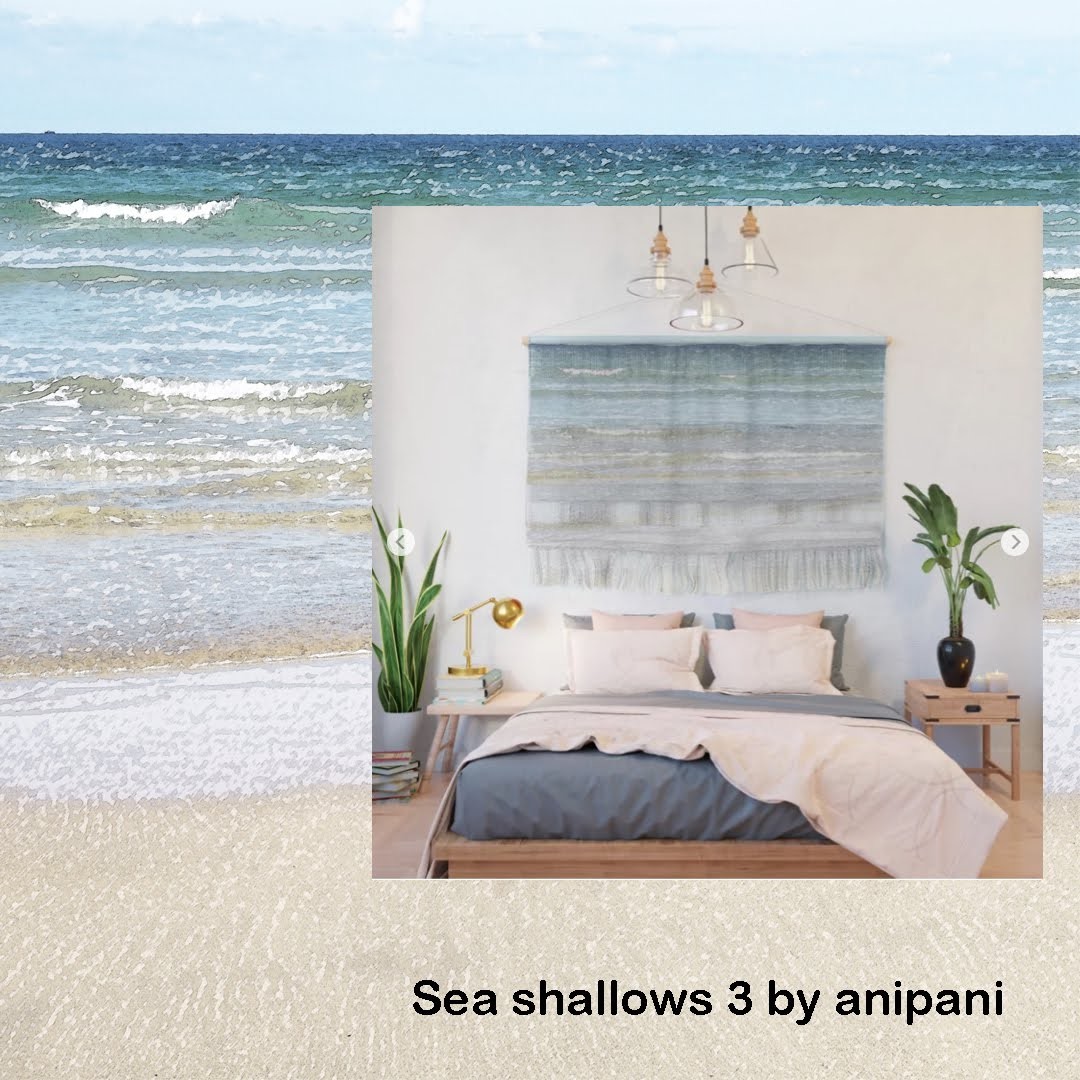 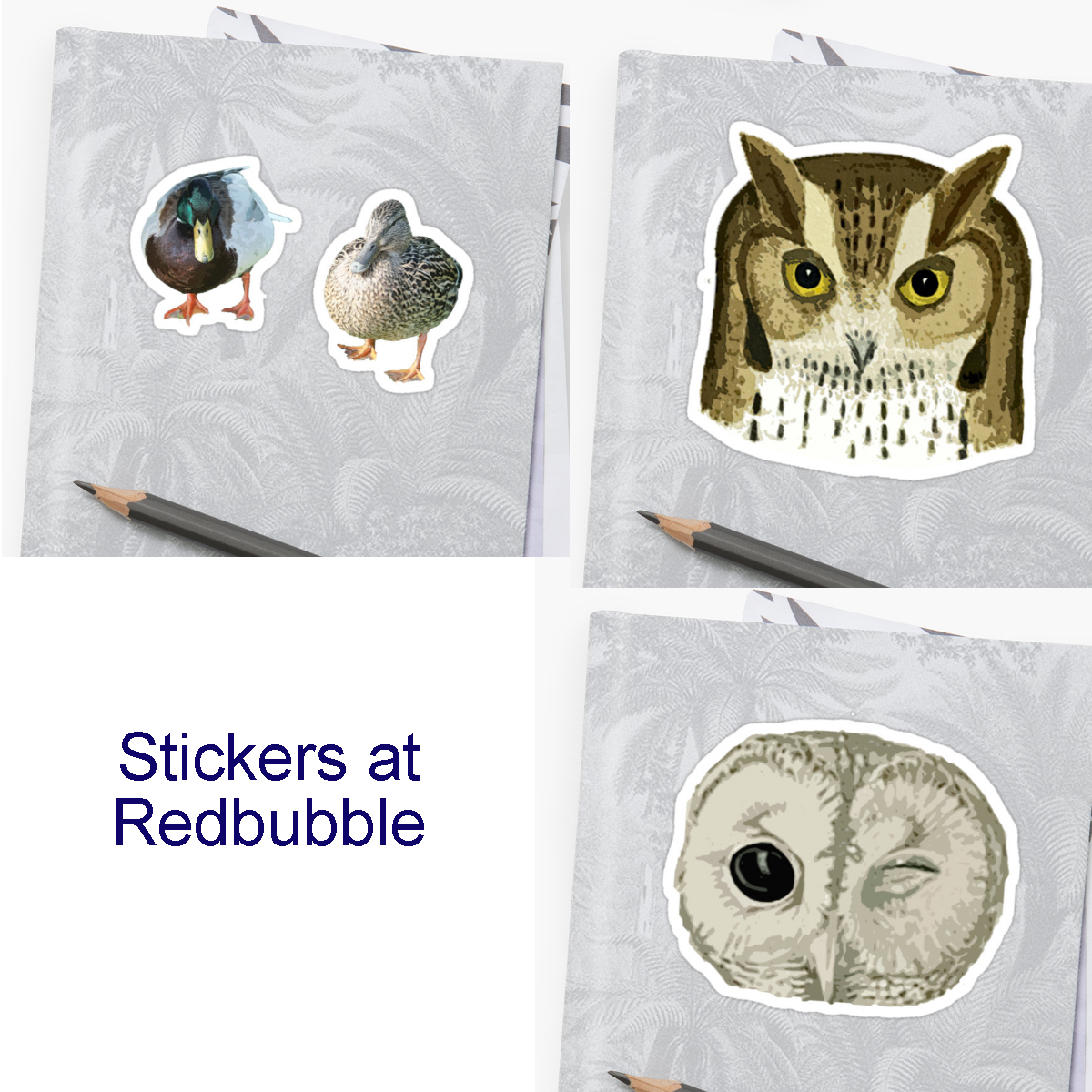